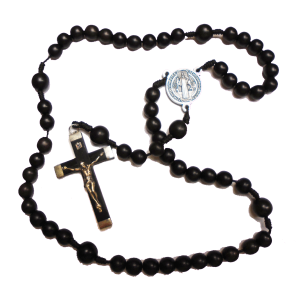 Schenectady - William Joseph Franco, 93, of Keyes Avenue, passed away on Sunday, May 1, 2022, surrounded by his loving family.

Born in Schenectady on July 28, 1928, he was the son of Guiseppi and Anna (Piscitelli) Franco. William graduated from the Mt. Pleasant Technical Course in 1946.

He served in the U.S. Army from 1948 to 1951 earning the rank of Staff Sargent and trained troops for deployment to Korea during the war.

He was predeceased by his father and mother, Guiseppi and Anna Franco, brothers Orlando and Vince (Lena) Franco, sister and brother-in-law, Rose and Frank Rocissano, brother-in-law John Scott.

Bill had a big heart and was always willing to lend a helping hand.  He was nicknamed “Mayor of Keyes Avenue” making sure trash cans were placed out and returned, snow blowing sidewalks and driveways and checking on mail and plants when neighbors went on vacation.

Bill retired as an electrician from the General Electric Company in 1988 and thoroughly enjoyed his family – especially the grandchildren and great-grandchildren.  His favorite times were all the gatherings for anything. He loved a good debate and if you didn’t have an opinion, he gave you one.

Bill was a devout Roman Catholic and who attended St. Luke’s Church every week until the pandemic.

A Mass of Christian Burial will be private and at the convenience of the family.

Private interment will be at Most Holy Redeemer Cemetery.

In lieu of flowers, donations may be made in his honor to his favorite charity, St. Jude’s Children’s Hospital, 262 Danny Thomas Place, Memphis, TN 38105.

To send flowers to the family or plant a tree in memory of William J. "Bill" Franco, please visit our floral store.