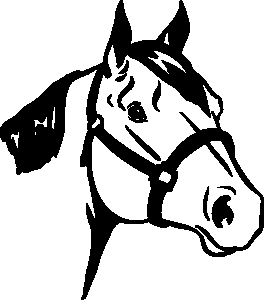 Schenectady - Donald L. Coons Jr. passed away at his home on Friday, July 23, 2021, he was 67.  Donnie graduated from Draper High School in 1972. He worked previously as a machinery operator for  General Electric, retiring recently as a Pest Control Technician.

Don was not only an avid sports enthusiast but was also well known for his talent in sports such as baseball, softball and basketball. His softball career included playing in many National Tournaments throughout the United States.  He had coached basketball at the Rotterdam Boys and Girls Club for several years. Don had a love for horses which led to owning, training and racing Standard Bred horses at Saratoga.

Donald was predeceased by his parents, Donald L. and Eleanor R. Viscusi Coons.

Calling Hours will be held on Wednesday from 6-8 pm at the DeMarco-Stone Funeral Home, 1605 Helderberg Ave.

A Memorial Mass will begin on Thursday at 9:30 am at Our Lady Queen of Peace Church.

In lieu of flowers, the family respectfully requests memorial donations be made in his name to the American Heart Association at heart.org.

To send flowers to the family or plant a tree in memory of Donald L. Coons Jr., please visit our floral store.