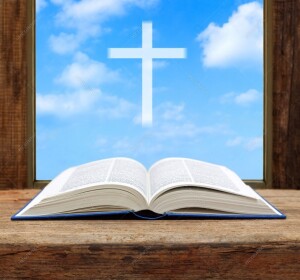 Albany - Morell F. Diggs, Jr., was the son of the late Morell F. Diggs, Sr. and Mary Walton Diggs he was born on September 1, 1956 in Albany, NY. Morell was one of six children of his parent's union.

On February 7, 2022 after a short illness, he departed this life. Morell was at home when God stepped in and took him home to glory where there is no more pain or sorrow.

Morell, affectionately known as "Junior" grew up in a Christian home and was taught the Godly principles at an early age. Morell was baptized by the late, Rev. James Smythe Pastor of Mt. Zion Baptist Church in Albany, NY where Morell was a member for many years. He loved the Lord and believed in God's Holy Word. Morell enjoyed studying the Word of God and listening to Gospel music.

Morell, attended Albany, NY City Schools. He worked at St. Peters Hospital in Food Service for many years. Morell was admired by many people that he worked with because he had such a pleasant spirit that always shined.

"Let your light Shine before men, that they may see your good works"

Morell always had a smile on his face. He was a quiet and humble spirited person that required little words. Morell enjoyed spending time with his family and friends. He was a loving brother, uncle and friend.

A celebration of life service will be held on Saturday, April 30th at 12pm at the DeMarco-Stone Funeral Home, 1605 Helderberg Avenue in Rotterdam. Relatives and friends are invited to attend.

“Sleep on, sleep on Morell and take your Rest, we all love you dearly But God loves you Best and called you home"

To send flowers to the family or plant a tree in memory of Morell F. Diggs Jr., please visit our floral store.