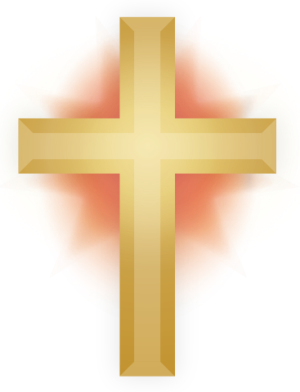 Born December 29, 1926 in Syracuse, NY to C. Harold McKee and the former Elva Mae Marlette. He was predeceased by his parents, his sisters Edith Marie Meier and Theda May Perry, and his loving wife of 60 years, the former Irene Pogorzelski.

Jack served in the Army Air Corps, and after attending school on the G.I. Bill, worked for General Electric as a draftsman in their Large Steam Gas Turbine division.

Jack was a sincere, giving man of God, who with his wife Irene strove to raise their 4 children in the nurture and admonition of the Lord. Jack served on the board of each church he attended, Carman Presbyterian Church, Trinity Reformed Church, and the Lighthouse Baptist Church. Jack and Irene were a true team, working and sacrificing together to provide for their family. Through planning, skill, and hard work they were able to build a peaceful camp on Sacandaga Lake where all were welcome. He waterskied when he was 80!  He was an avid and accomplished bowler, having bowled two 300 games and one 299 game.

Jack’s family would like to express heartfelt gratitude to all those who have gone out of their way to make our dad’s life easier, safer, and healthier: neighbors, family, friends, church family, and his doctors and nurses.

There will be no calling hours; there will be a brief graveside service on Monday at 11am at Schenectady Memorial Park in Rotterdam.

In lieu of flowers, donations may be made to the Schenectady City Mission, the Lighthouse Baptist Church, or the charity of your choice.

To send flowers to the family or plant a tree in memory of John "Jack" H. McKee, please visit our floral store.