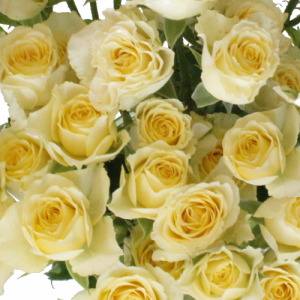 Born in Troy, NY on January 5, 1963 Dawn grew up in Troy and graduated from Lansingburgh High School in 1981. She then lived in Schenectady with her beloved husband, Don. She retired from the Department of Criminal Justice in January of 2018.

She was a member of the Schenectady Moose Lodge #188. An avid animal lover, Dawn named all the birds in the yard and had three cats. She loved her “Ashes” who passed away many years ago.

Dawn is survived by her husband, Don Sherman, who she married on September 30, 2000.

Sean Sherman of Schenectady, who was like a son to her.

Dawn is also survived by several other nieces, nephews, cousins, aunts, uncles and was loved by all.