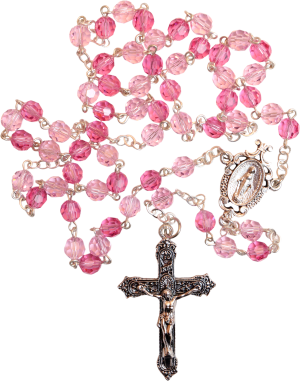 Born in Schenectady, Colleen was the daughter of the late Edward O’Hare and Jane Zeller O’Hare. She was married to the late Norman Hart, with whom she shared 59 years of love.

A lifelong area resident, Colleen graduated from Draper High School. She had her first job at the VanCurler Hotel where she worked as a secretary. While there, Colleen was able to see John F. Kennedy, a moment which she cherished. She was the former owner of the Rotterdam Sweet“Harts” Baton Studio and also worked at the Boy Scouts of America Twin Rivers Council.

Colleen was a devoted member of St. Gabriel the Archangel Church and had a special love for the patron saint, St. Anthony, often praying for her loved ones when things would go missing.

Traveling with family and friends was a favorite pastime of Colleen’s. In her younger years, she enjoyed camping trips with her family and close family friends, as well as going to her favorite destination - York Beach, Maine.

She was an excellent cook and enjoyed Sunday dinners with her whole family. She also loved going to garage sales every weekend. Colleen will be deeply missed by those who love her.

Colleen was predeceased in March by her beloved husband, Norman. She is also predeceased by one brother, William O’Hare.

Colleen’s family would like to thank Community Hospice as well as the St. Peter’s Hospital 6th Floor Staff for their gentle, loving care that they provided to Colleen during the last several weeks. They would also like to thank Colleen’s lifelong best friend, Margaret Alesio and her family for all they have done for her,  and special sister-in-law, Judy Hart for always being there for her.

Calling hours will be held on Thursday from 4-7pm at the DeMarco-Stone Funeral Home, 1605 Helderberg Avenue in Rotterdam. A memorial mass will be celebrated on Friday morning at 10am at St. Gabriel’s Church, 3040 Hamburg Street. A private committal service will take place at a later date at Gerald B.H. Solomon Saratoga National Cemetery.

To send flowers to the family or plant a tree in memory of Colleen R. (O'Hare) Hart, please visit our floral store.