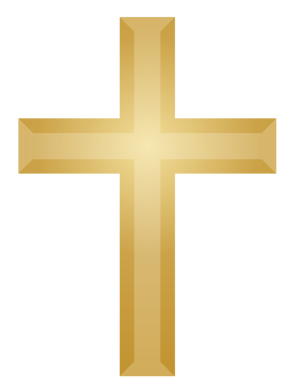 Schenectady – Ann Diodati Alfieri passed away on Friday September 17, 2021 at the Ellis Rehabilitation and Nursing Center at the age of 100.

In 1961 Ann and Frank opened the Campus Cleaners on Nott St. in Schenectady which they owned and operated for 22 years until their retirement in 1983. She was a communicant of St. Anthony’s Church.

Ann is survived by her devoted children Carol Bartz of Glenville and Michael Alfieri of Schenectady.

She is also survived by a niece and several nephews.

Ann’s family would like to thank the Ellis Nursing Center (Stockade Unit) for their kindness and compassion shown to Ann during a very difficult time. We would also like to thank Tracy from Community Hospice.

Funeral services for Ann will be private.

To send flowers to the family or plant a tree in memory of Ann, please visit our floral store.

A Memorial Tree was planted for Ann